« Back to the Course Catalog index

Description: A consideration of the technology and architecture of computer networks, emphasizing principles and concepts of both logical and physical connectivity and communication. Particular attention will be placed on network topology, transmission media, medium access, standards, Internetworking, and network management and security.

No periods were set for this course 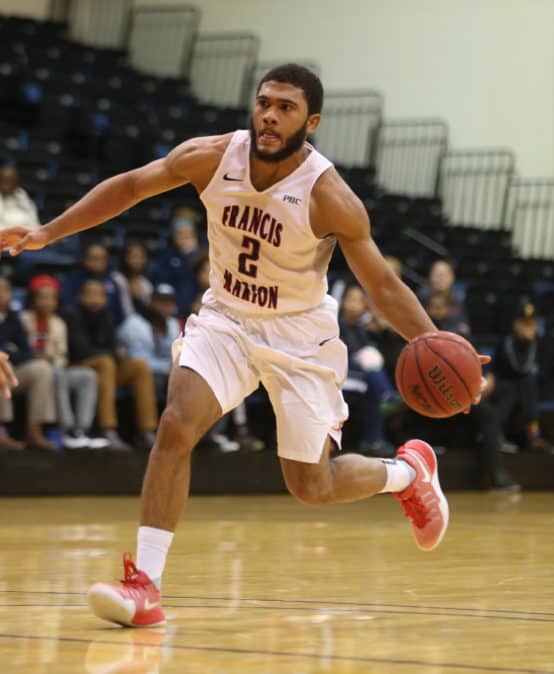